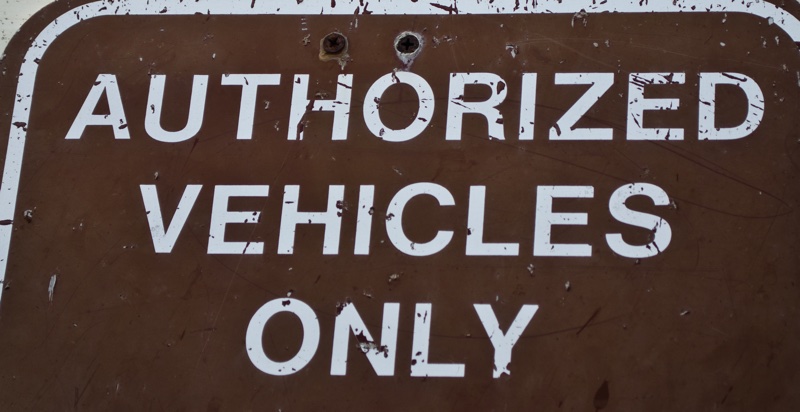 Get started with gRPC authorization and OAuth/2 token handling

Main concepts and features of the Elixir programming language explained for Gophers.

Can you really tell in Go when a variable is == nil?

Short introduction to efficient lock-free and thread-safe value sharing with atomic.Value in Go.

Golang was explicitly engineered to streamline projects built by large groups of programmers with different skill levels, and there is no larger such group than the open source community.

How to make you import paths future-prof while allowing you to switch from github or bitbucket to any other repository.

Introduction to gorename, the type-aware renaming tool for Go source

This is the blogging attempt of a middle-aged southern european IT guy working in northern europe.